Bacteria are single celled microbes with a simple but well developed cell structure.  The cell wall carries the bacterial antigens that determine the virulence and resistance level of the bacteria. The chemical nature of the cell walls divides bacteria into two broad groups, gram positive and gram negative. Gram positive bacteria have simpler chemical structures than gram negative bacteria. The protective membrane which surrounds both types of bacteria has different properties. While the gram positive membrane is much thicker it is capable of absorbing a lot of foreign material. The gram negative bacteria may have a much thinner membrane but it much more stable, difficult to penetrate and resistant, making it more difficult to treat and eradicate.

0Hours
ONE bacterium MULTIPLIES to over 2 MILLION bacteria. 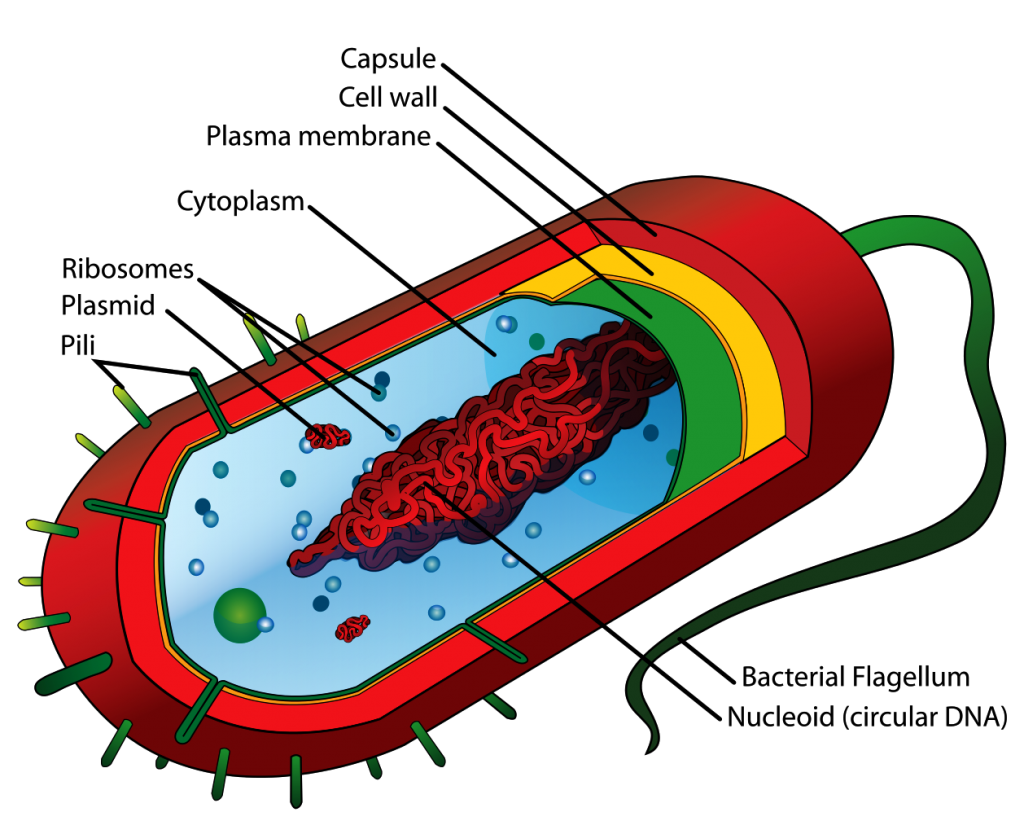 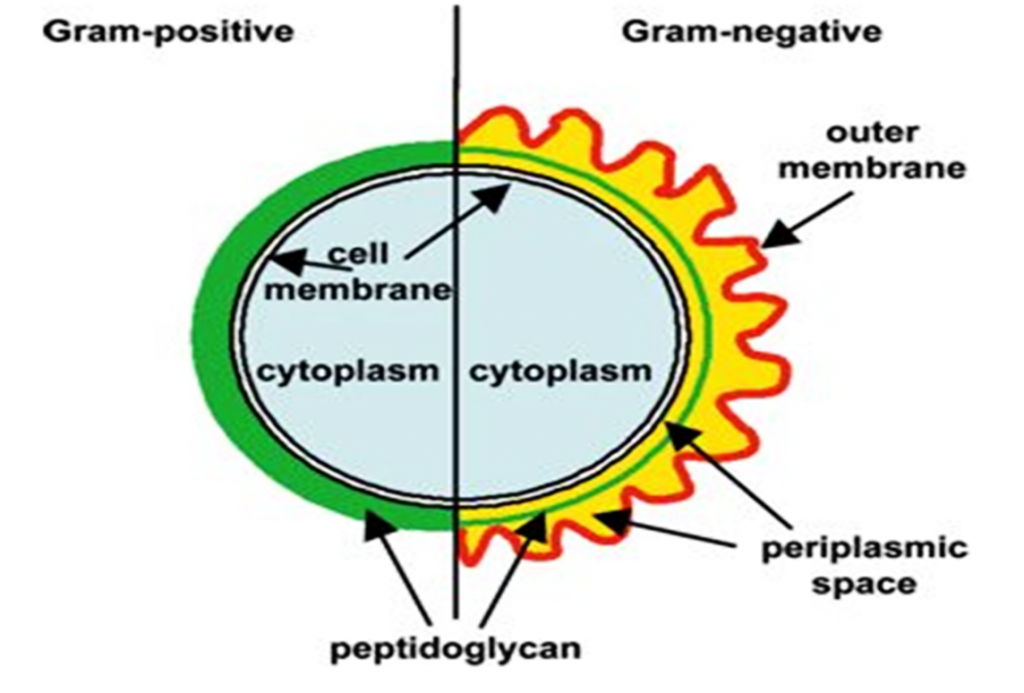 The main difference between bacteria and other organisms is that the ‘control-centre’ of a bacterium ‘cell’ consists not of a tightly-packed nucleus but of a loose strand of DNA. Single or double stranded DNA transfers from one bacterium to another and transmits to daughter cells by process of binary fission.

How do bacteria reproduce?

A single cell of bacteria divides into two identical cells each with identical DNA to the parent cell.  When conditions such as temperature and available nutrients are favourable, some bacteria like E-coli can divide every 20 minutes, meaning that in just several hours the number of bacteria can rise by a staggering amount. This is why we can become ill when pathogenic microbes invade our bodies or environment.

Bacoban damages bacteria by causing the loss in the membrane’s ability to act as a barrier against physical or chemical attack. This causes the cell structure to lose its function and structure resulting in collapse, thereby killing it.

Bacoban damages bacteria by causing the loss in the membrane’s ability to act as a barrier against physical or chemical attack.